1. The number of honeybee colonies in North America and around the world has been declining over the past two decades.

2. Loss of honeybees has serious implications for the health and well-being of life on earth.

3. It is estimated that a third of our plant and animal food crops are dependent on honeybee pollination in order to be productive.

4. Without the honey bees pollinating our world, the world would be a hungrier place.

5. A combination of new diseases and parasites as well as stresses caused by modern agribusiness methods have added up to heavy losses of both managed and feral honeybee colonies.

6. Starting in 20006, beekeepers began reporting sharp declines in their honey bee colonies. Because of the severity and unusual circumstances of these colony declines, scientists named this phenomenon colony collapse disorder (“CDD”).

7. We believe that removing and re-establishing honeybee colonies that have nested themselves in areas where they cause conflict to humans is an important step toward the future prosperity of honeybees and humans.

8. Each misnested honeybee colony that can be successfully relocated will continue its vital work of pollinating food and forage crops which humans depend upon.

9. In addition, these unmanaged honeybee colonies are an important source of genetic diversity that can be introduced into managed colonies to increase their ability to survive the onslaught of maladies currently afflicting honeybee colonies. 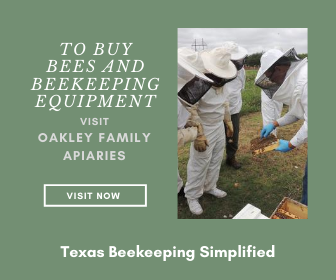 Or send us an email.

To Buy Bees and Beekeeping Equipment